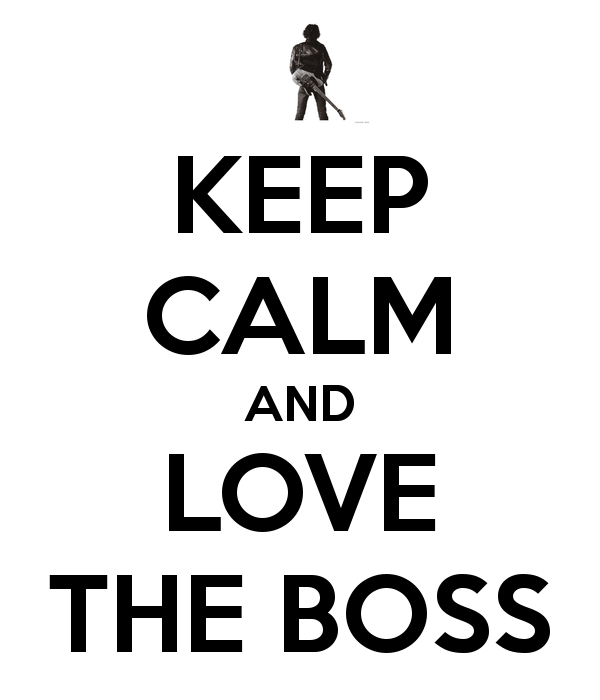 I hear it all the time.  Writer’s block only exists in the mind.  Don’t speak this thing into existence.  Write.  Write again. Write until something happens.  I just want to know, does it count if all I write is my grocery list.  Maybe my next book will be about a woman who solves the case of the missing green peppers?  Or the woman who slips on the nasty floor at the grocery store and is saved by the handsome—albeit young—stock boy at the local Kroger? 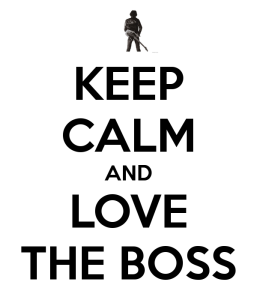 I’ve tried.  Really.  All the little tips like write in a new place, get up early and just write (although that never worked because I’m so not a morning person), or exercise to get the blood moving. I even managed to put down a whopping 50 words on paper.  And after sitting there for countless hours staring at the screen—and wishing I had more Bingo chips so that I could play Bingo Blitz—I gave up and watched old episodes of Good Times.  So what’s a person to do when you have writer’s block?  Go to the grocery store?  Just kidding…. I ended up surfing the internet.  Didn’t you know that everything on the internet is true?  I wanted to engage my muse, so I figured I could find something to stir him up.  Yes, my muse is male—which sort of goes against the typical definition of muse, but I digress.  I call him The Boss.
I was desperate.  I’m at the end of my book and The Boss is hiding—and probably laughing at me.  And then it happened.  I was driving in the car—listening to my book playlist—when I started hearing the voices.  My characters were talking to each other.  I turned the music up and then I started talking to them.  And the next thing you know, I’m mapping out my scenes.  I said all this to say… it’s unpredictable.  But you just have to roll with it.  And the best thing you can do is bring a voice recorder/notebook so you can flow with it when it comes.  Ah… the little devil finally came through.  And my WIP is better for it.