The Way you hold me

Skye Palmer puts out the biggest publicity fires for Pure Talent’s top names. But when an A-list Hollywood actress’s dream marriage proves anything but, Skye has to do nightmare damage control. Even worse, her ex-lover, attorney Garrett Steele, is crisis manager for her client’s powerful director husband. Now for Skye and Garrett, containing this disaster—and keeping their reignited passion in check—may be mission impossible . . .

Troubleshooting is what Garrett and his elite firm do best. But saving his client from
career-killing bad news means battling the one woman Garrett’s never gotten over. And when joining forces with Skye leads to one steamy night together—followed by another and another—both their reputations are on the line. Yet now that they’ve turned up the heat, can they put a new spin on their future? 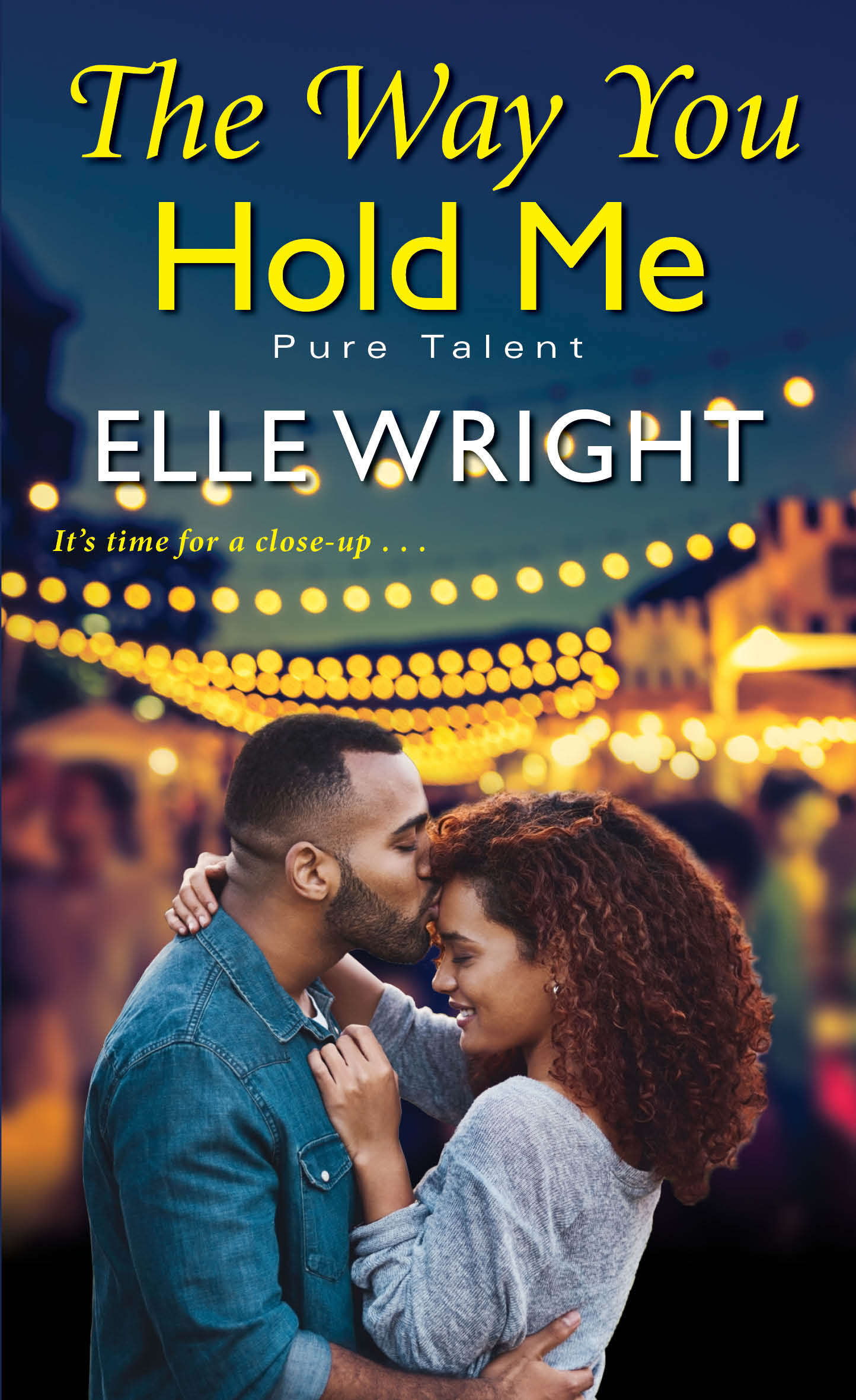