In Wellspring, Michigan, the Wells family is known for their wealth, their taste—and their patriarch’s unbridled greed. Under his iron fist, their business empire has grown at the expense of his three heirs’ hearts and souls. But now, they’re taking back what’s rightfully theirs . . .

With his father ailing and incapacitated, Parker Wells, Jr. has a bold new vision for the company he now heads. For starters, he wants to heal the rifts his father’s ruthless tactics have created in the community—and within his own family. But when Parker is rear-ended by a gorgeous stranger, he finds himself torn between business and pleasure . . .

Crashing her car is not how corporate attorney Kennedi Robinson wanted to announce her return to town, especially since the man she hit is the same one who’s trying to rip her aunt’s livelihood and land out from under her. Kennedi knows better than to fall for Parker’s charms—and she’s primed for battle.

Parker doesn’t want to fight with the whip-smart city girl. He’d rather enjoy the heat between them. But Kennedi is no pushover, and it’s clear she’ll make him prove his good intentions—on paper and in the most personal of ways . . . 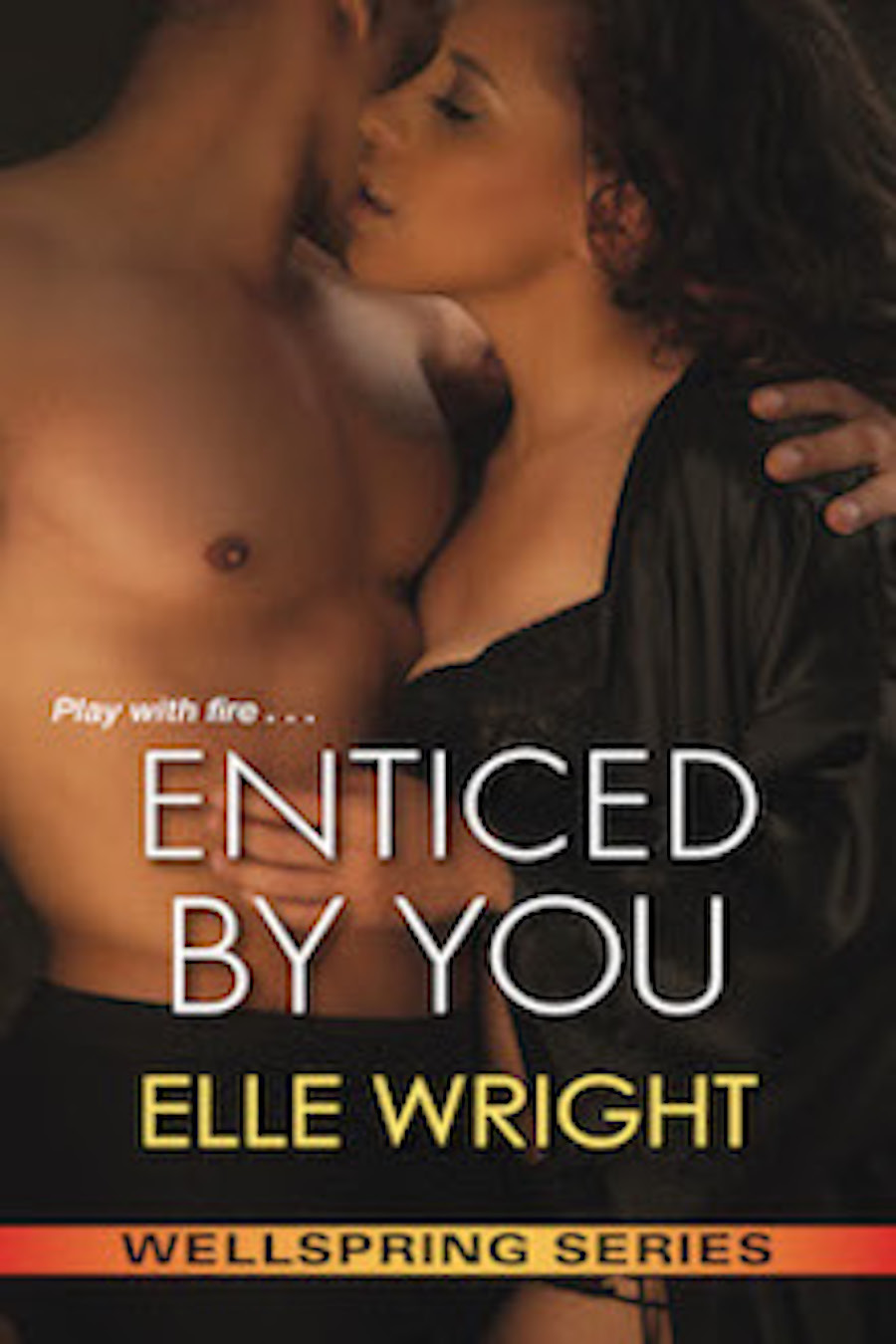