Alexa Martinez was raised to believe that murder, deceit, and lies were a part of life. A trained killer, she follows in her father’s footsteps, specializing in political assassinations for Martinez Security—contracted through the CIA. She thrives on the power, money, respect, and—most of all—the adrenaline rush. Despite the danger associated with her profession, Alexa strives to give her children a normal life.

But when her past catches up with her, they become pawns in a deadly game of revenge. Operating from a secret base five levels below ground, Alexa struggles to unravel the puzzle, uncovering secrets that will alter their lives forever. Now she must make a choice—is she willing to die to give her children a life outside the bullet proof glass? 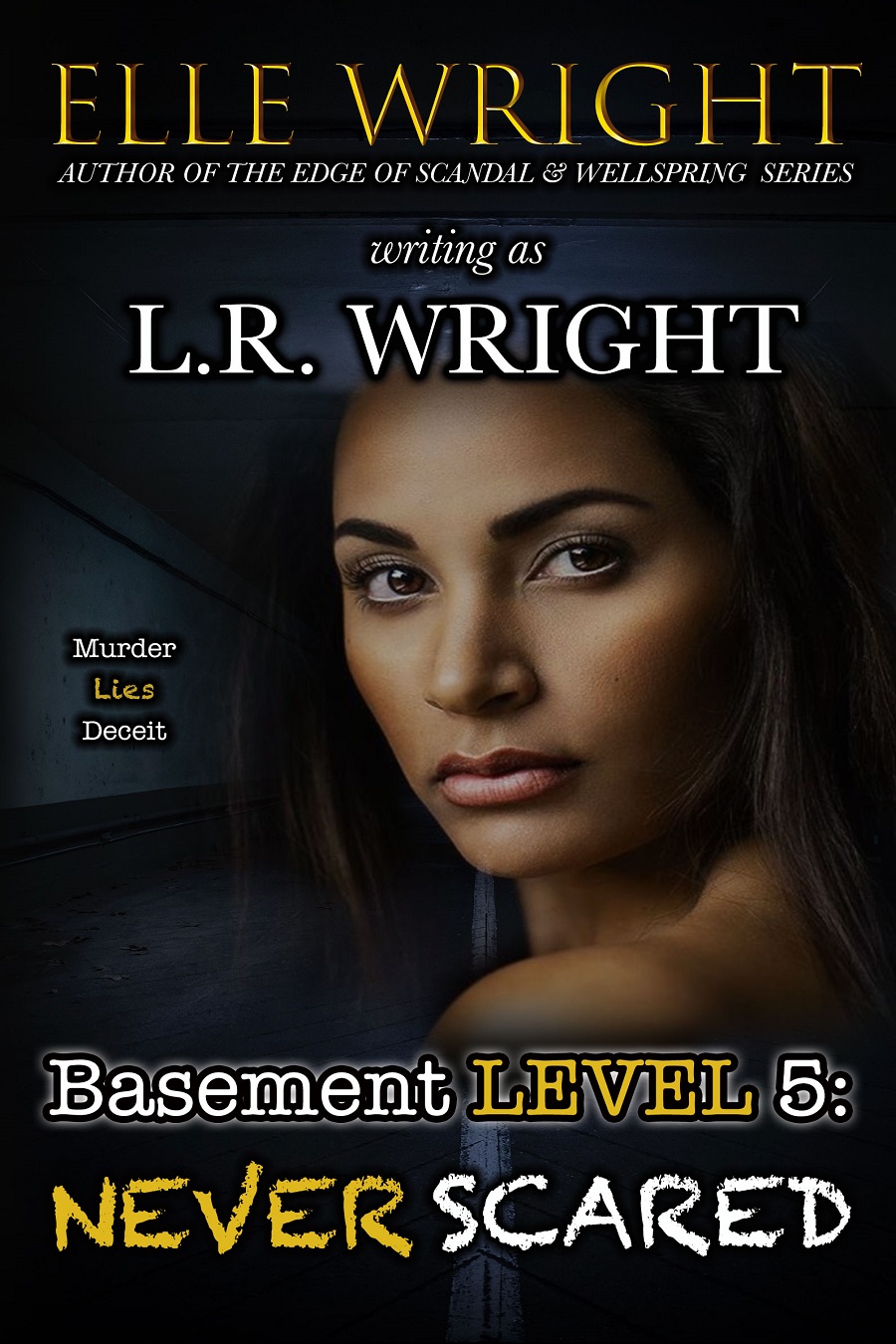