Made To Hold You

Layla Johnson had a picture perfect life: a career as an educator, a beautiful daughter, a son on the way, and a loving husband. Only Layla didn’t count on the effect the burgeoning war on drugs would have on her family and her world. And on one rainy night, everything that she worked to attain is destroyed. Now, she’s on her own, with two young children, a mounting pile of debt…and the past knocking at her door.

Lincoln Wilson broke the one thing he treasured most. Instead of spending the rest of his life doting on his beautiful wife and children, he’s alone, haunted by his many mistakes. Determined to make amends, Lincoln works to put the pieces of his life back together again. And although it’s an uphill battle, he is up for the challenge. The last step in Lincoln’s program is to prove to his wife that he can be the man she needs. When he shows up on her doorstep ready to reclaim his life, will Layla let him in? 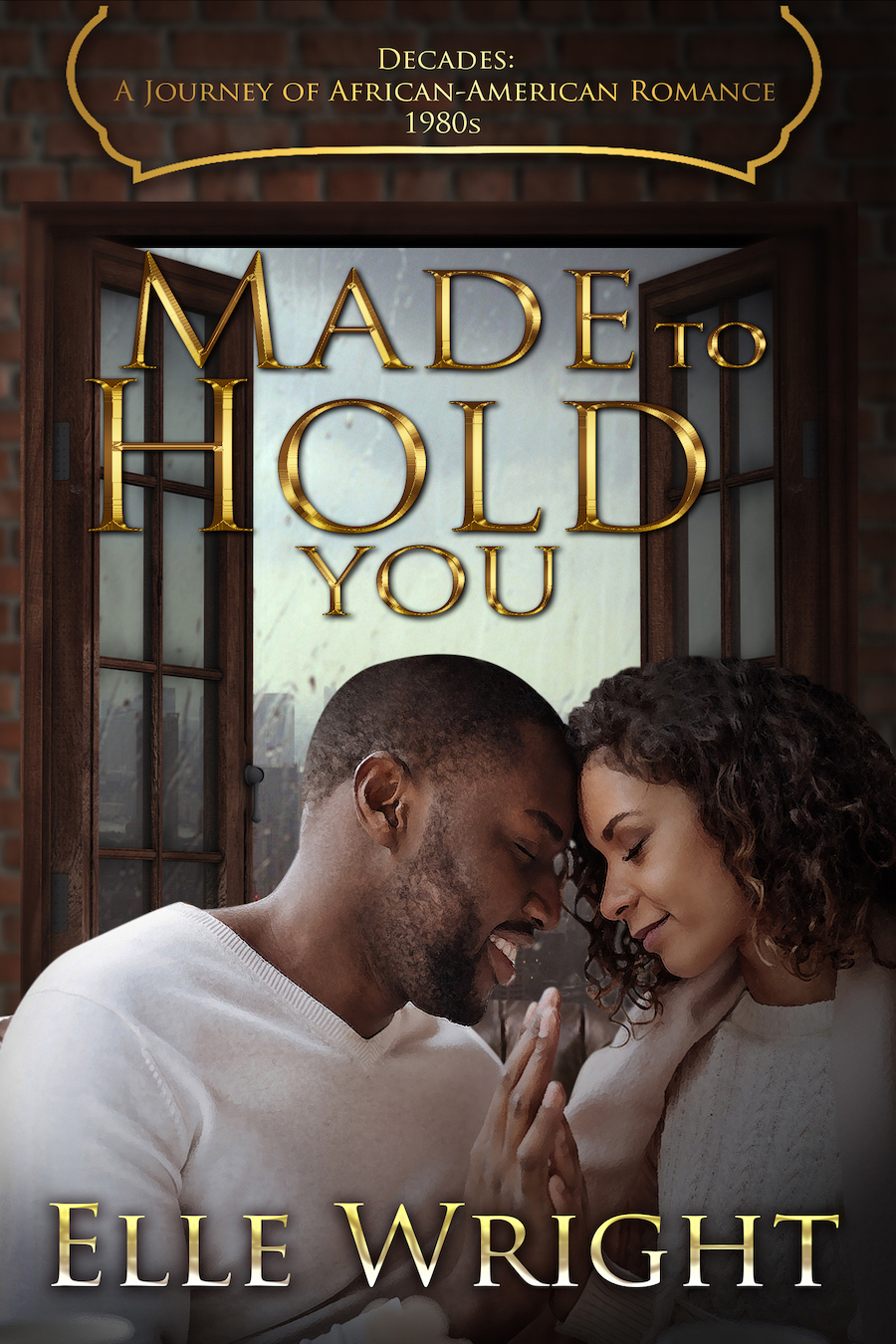