Unimaginable luxury. Longstanding wealth. A powerful family empire that controls the town of Wellspring, Michigan. But three heirs are done—with all of it. Now one by one, these very different siblings are seizing control of their lives . . .

Brooklyn Wells has fought her dominating father, CEO Parker Wells, every step of the way. Instead of taking her appointed place in the boardroom, she’s a social worker. Instead of living for diamonds and designer gowns, she helps her community’s poor and lost. And now she’s falling hard for the troubled newcomer who saved her life—and holds dangerous secrets . . .

For Carter Marshall, Wellspring offers a chance to put tragedy behind him and start again. Caring too much is not in the plan—until the irrepressible Brooklyn teases him to live once more . . . and recklessly lose himself in passion.

But Parker Wells has a major deal riding on his daughter’s arranged marriage. And he won’t stop at using Brooklyn and Carter’s pasts to drive them apart. As they fight scandal, betrayal, and their own vulnerabilities, will the fire between them burn even hotter—or flame out for good? 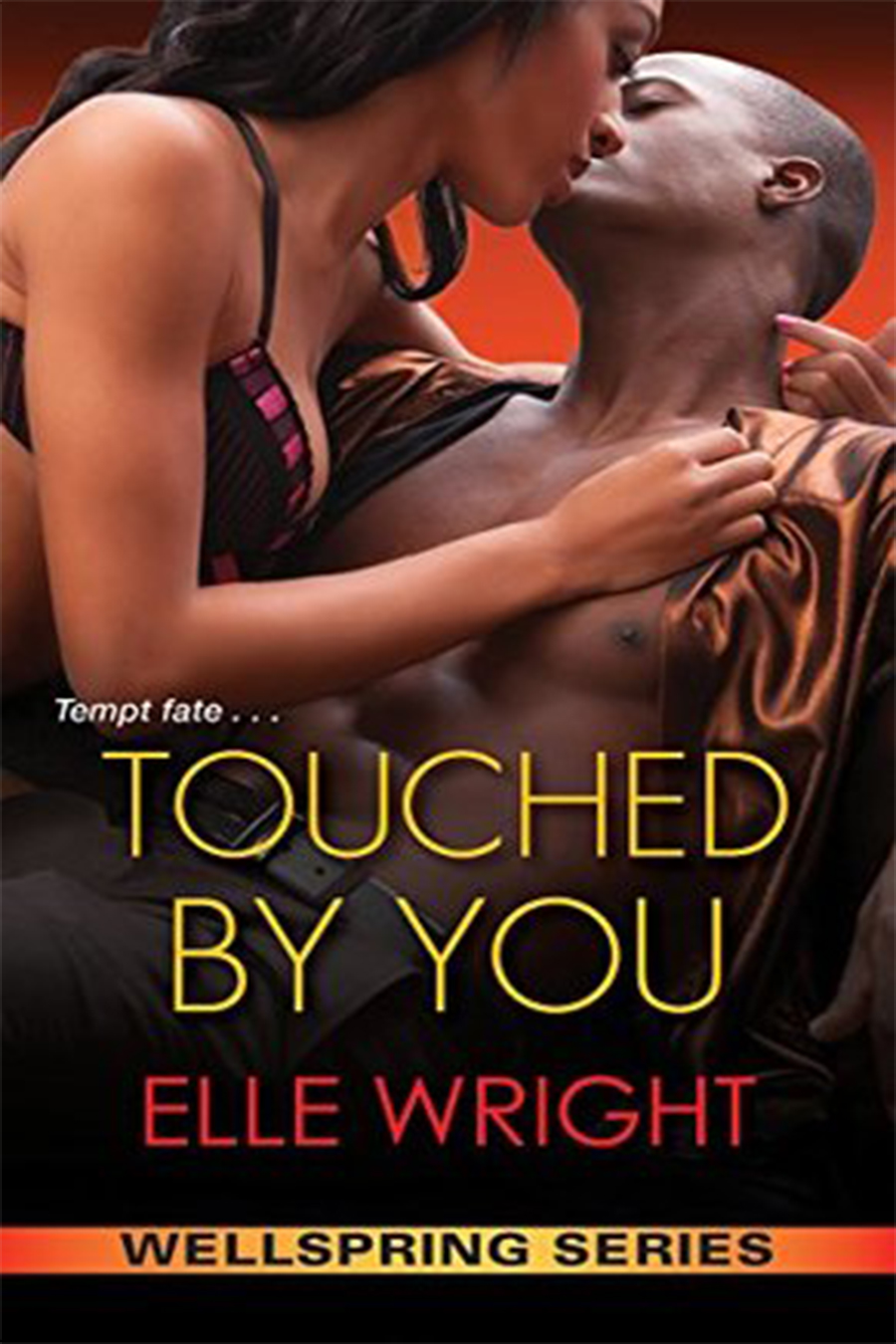